The registration of any work of an intellectual nature requires long documentation and economic investment.

For many artists and creators from different fields, the issue of intellectual property can be a real headache.

And that is why an excellent use case for Blockchain is the certification of digital content (any type of file: written, image or audiovisual), which is made up of a digital signature plus time stamping.

Imagine it as a digital notary service, but unlike a traditional notary service, you don’t need a reliable third party. The blockchain itself provides all the characteristics of a trusted third party: it facilitates secure online transactions, it is a decentralized and distributed network, and the registered transactions cannot be modified retroactively. This allows participants to verify and audit transactions in a more economical way.

And this is where Blockchain brings great value, by allowing you to solve the problem in a simple, safe and economical way. 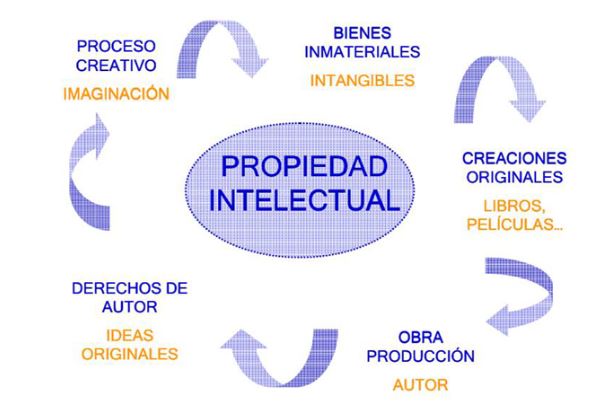 iBS-Certify: how to apply it to the management of audiovisual rights

With iBS-Certify, the vertical certification and notarization of digital content of iCommunity Labs, when sealing a file in the blockchain, it is demonstrated that said file existed at that particular time. If the user has also digitally signed the file before sealing, he can claim without a doubt that the content was in his possession at the time of sealing. Another advantage is that you can prove the origin, the date, the Authenticity and integrity of the files, without exposing their content.

Mario composes a new melody on his computer and after having saved the file, he publishes it in different forums and platforms (Youtube, Soundcloud, or others). Days later, Ricardo visits one of those platforms and listens to the new melody. Unfortunately Ricardo, who is also a musician but does not have much talent, is currently not at all creative and must deliver new songs to his clients … So he decides to steal the song from Mario and make a new version, which he sells to different DJs for to be punctured in fashion stores. A couple of weeks later, Mario hears his song in one of those places … If Mario after uploading his song to those platforms had used iBS-Certify now he could claim his authorship, and without having had to invest almost no money ( € 5 at most). After generating its creation, Mario could have used iBS-Certify to sign and seal this file with a digital timestamp (also called “hash”), and it would have been automatically uploaded to the Ethereum blockchain. And not only that: thanks to iBS-Certify, I could have received compensation every time someone uses their creation through rights management.

The process is fully decentralized, so a centralized or third-party internet service is not required for the user to prove the certification of the document in the future. The user may prove ownership (the hash) of the document by referring to the relevant publication of said hash in the blockchain, always publicly available to those who wish to give access.

Sorry. No data so far.