How can Blockchain help in the Public Administration of the Smart City?3 min read

How can Blockchain help in the Public Administration of the Smart City? What uses can this technology have and what are the ones that are already being launched? Schematically we can cite the following advantages: 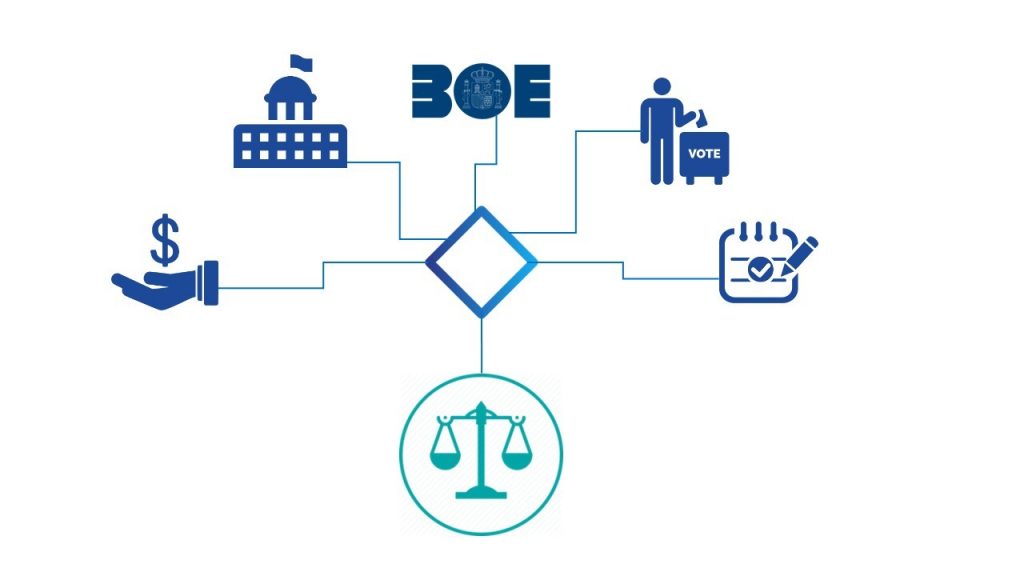 The incorporation of new technologies in the Public Administration is usually a complicated and slow process.

An example of the difficulties in introducing them into the contracting processes is that after the entry into force of the Public Sector Contracts Law (LCSP), tenders are still called in which paper submission is admitted when the LCSP no longer allows it . The 15th Additional Provision of the LCSP says that “notifications and communications will be made electronically and that the submission of offers and requests for participation will be made using these means, except when tools or devices that are not available are required.” The paper presentation is an exception and must be justified in the contracting file, confirming the bet of the legislator in favor of electronic contracting. 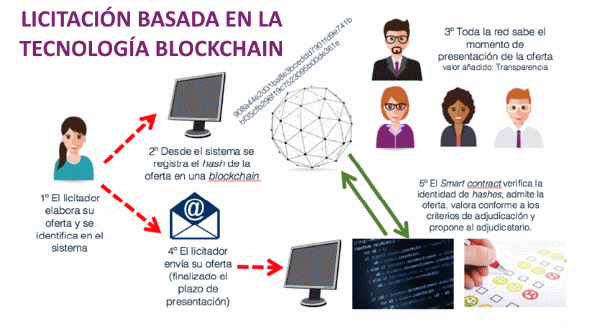 One of the clearest application processes is the tender process. Blockchain technology would provide transparency, since the information that is incorporated into blockchain is accessible to those who are part of the network and in addition all the information remains immutable, and provides efficiency when automating processes. Another quality is that the contracting authority is released from the custody of tenders, since they are maintained by each tenderer until they are linked for evaluation. All these contributions are of great value for the procedures, which predicts that we will find new tenders using blockchain technology.