The SDGs are a set of 17 global objectives focused on sustainable development issues ranging from poverty, equality, education, climate change, infrastructure, land and water, and production / consumption, with a target date of 2030.

Among asset owners in a survey conducted by Morgan Stanley investment banking, 78% of the institutions that integrate or consider sustainable investments are also considering at least one alignment with the SDGs as part of their investment strategy. In the context of thematic investment, the SDGs are a framework for thinking and pursuing impact.

As a result of its 2015 General Assembly, the UN identified a series of strategic objectives carefully selected for their global impact and direct impact on the future of humanity. Among these objectives, known as the Sustainable Development Goals (SDGs) are: ending poverty in all its forms throughout the world; end hunger, achieve food security and improved nutrition and promote sustainable agriculture; promote sustained, inclusive and sustainable economic growth, full and productive employment and decent work for all, among others.

These objectives were included in the so-called 2030 Agenda, which is intended to perform the work necessary to achieve these objectives before 2030. Proof of this is that the UN, through the International Telecommunications Union (ITU), its Agency responsible for matters related to information and communications technologies, has been analyzing the role of Blockchain in achieving the SDGs.

As a result of this analysis, it has been determined that the achievement of the SDGs involves a correct management of the financing and monitoring of the actions to be carried out and that, therefore, the use of Blockchain technology as a tool parallel to existing systems, can contribute to minimize the occurrence of blockages, bottlenecks and speed up financial liquidity, by limiting frictions in the transfer of value. 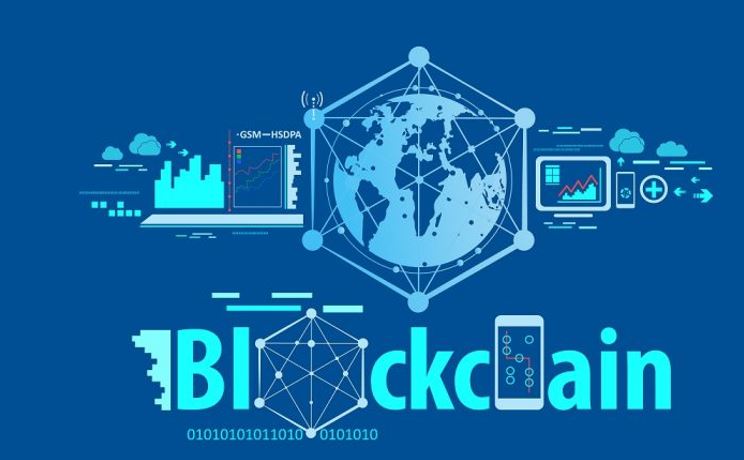 How Blockchain helps to achieve the SDGs

Blockchain have application regarding the SDGs in different ways:

All this makes Blockchain the fastest, most economical, resilient and fair technological alternative for all the actors involved in each of the SDGs. 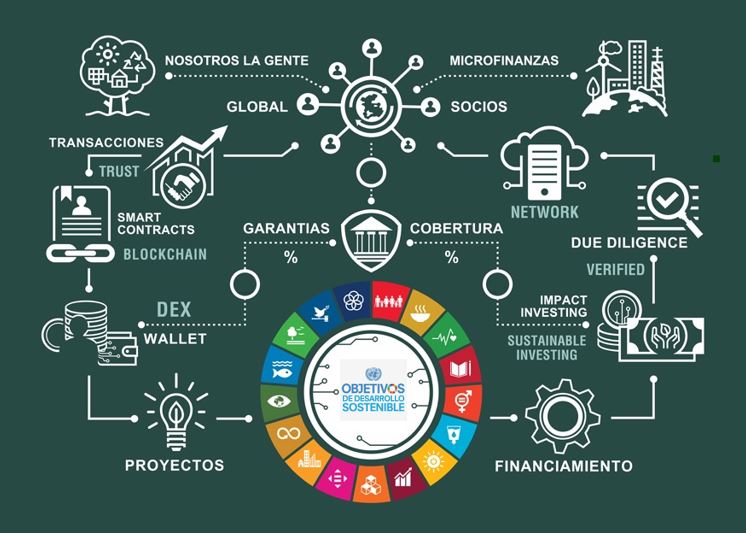 ODS initiatives based on Blockchain

Climate change (SDG 13: Climate Action) is configured as the key objective of this program for the development of Blockchain-based innovations. The UN believes that the application of Blockchain to this extent can achieve, among others, the following benefits:

Another good example is occurring in several Latin American countries, with the implementation of different initiatives aimed at the fight against poverty (SDG 1: End of Poverty) based on Blockchain. In these cases, access to basic services is facilitated without the cost overruns of the less favored, by providing them with a digital identity with which to access them.

Blockchain enables, as we have said, a transparent and secure traceability, which ensures that the products we consume have not been produced in circumstances of human exploitation, such as the use of minors or enslaving wages. This also always has an effect on an increase in the flow of financing for disadvantaged sectors, as it has the immutable guarantee of ethical behavior throughout the entire production chain (SDG 8: Decent Work and Economic Growth and SDG 12: Responsible Production and Consumption). Fair trade is, therefore, one of the beneficiaries of this use of Blockchain.

Another interesting use case with many possibilities is the ability to “tokenize” assets, that is, to represent any physical asset within an unchanging and fully traceable registration system. An example of this is the program that Sweden has undertaken to avoid bad eating habits in the child population, so that they can trace the use of allocated funds to ensure that they are actually used for this purpose. (SDG 2: Zero Hunger).

As for the properties of transparency and trust of Blockchain, these allow the processes of preparation and development of public budgets to be monitored in real time, with alarms that are activated at the moment they detect any deviation. This makes it a solid mechanism in the fight against prevarication and corruption (SDG 16: Peace, Justice and Solid Institutions).

The unique medical history as the property of the citizen is another of the rights of any person. Blockchain will allow us to have this benefit (SDG 3: Health and Wellness).

Finally, regarding energy saving and pollution reduction (SDG 7: Affordable and Non-Pollutant Energy), applications are being created that allow traceability to be obtained on obtaining and origin of energy, as well as enabling CO2 footprint management generated by companies, allowing to implement bonus programs using tokens.