iCommunity, entrepreneurship award from the Spanish Association of AEEN and Metxa Business Schools, Accelerator of entrepreneurs, in recognition of the effort and work done in 2019. 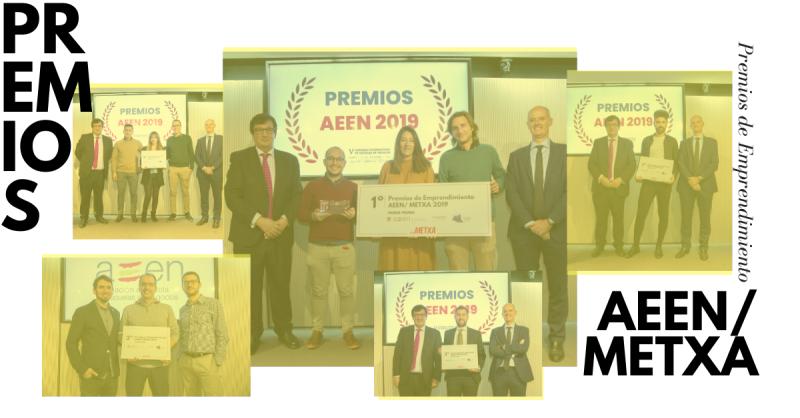 The first were delivered during the V International Congress of Business Schools. The prize will give us access to a place in the next Metxa Bootcamp acceleration program (valued at 4,500 euros) and access to its network of investors. Four second prizes corresponding to a place in the program were also awarded with a 50% discount.

The main objectives of these awards are to promote the promotion of innovative ideas and companies, support and disseminate the figure of entrepreneurs and promote job creation and allow the creation and development of new businesses.